Unity teaches that God’s love and power are present everywhere. We live, move, and have our being within God, which means that divine love, wisdom and guidance are present and available to us every moment, in every situation. We believe that humans co-create with God through the power of their thoughts and words, thus some of the terms familiar in traditional Christianity take on fresh meaning in Unity.​​

The act of baptism traditionally represents a washing away of sin so that we can become acceptable in God’s sight. But we are already God’s beloved children. The only cleansing needed is to wash away the limiting beliefs of our own minds, so that we may become aware of our true Christ nature. Most Unity churches do not baptize adults, but christenings for babies are common. The ritual does not redeem the child from any perceived sin but reminds adults to see the perfect Christ nature inherent in each of us.

What Happens After Death?

Unity believes that our souls are eternal and ongoing, and, at death, they leave behind the physical body like an old suit of clothes. Our spiritual journey includes taking human form for a time, but the journey continues even after our life on Earth has ended. Unity often refers to funerals or memorial services as Celebrations of Life.

Does Unity Believe In Evil or The Devil?

Unity’s founders did not believe in evil. Charles Fillmore wrote in Christian Healing, “If we think that evil exists as a power in the world that is working in our lives and in the lives of those about us, we make it an active force, and it appears to be all that we imagine it. Be wise; pronounce nothing evil, and only good will come.” Evil is the subjective label we give to events we do not understand, and it is usually the result of humans misusing their God-given powers. Evil does not endure.

What Does Unity Teach About God?

​God is the underlying, unchangeable Truth. God is the principle of absolute good. God is the source from which all love, life, and intelligence spring. God is omnipresent (everywhere, equally present), omniscient (all-knowing), and omnipotent (all-powerful). God is Spirit, the indwelling Lord/Law within us, the ground of our being.

Does Unity Believe In Heaven and Hell?

​Charles Fillmore, Unity’s co-founder, said, “Consciousness makes your heaven, and it makes your hell.” Heaven: The Greek word for “heaven” is “ouranos,” which literally means expansion. In all of Jesus’ parables about the kingdom of heaven, he used examples of expansion – rising bread, proliferating mustard seed. Jesus never referred to heaven as a place; he specifically located it “within.” Unity teaches that heaven and hell are not places but conditions we create for ourselves here on Earth. Heaven is an expanding awareness of our divine potential, our Christ nature. We are in heaven whenever we are in the consciousness of God’s presence and God’s wisdom, power and love. Hell is not a place we go to be punished for our sins; it is the pain we bring upon ourselves when we are blind to God’s good in all things.

The word “hell” comes from the Greek “hades,” which means “to be blind.”

We suffer when we are blind to life’s gifts for us. Some people who say they “went through hell” later see it as a period of spiritual growth or purification. Being brought face-to-face with our mistakes can set us free. 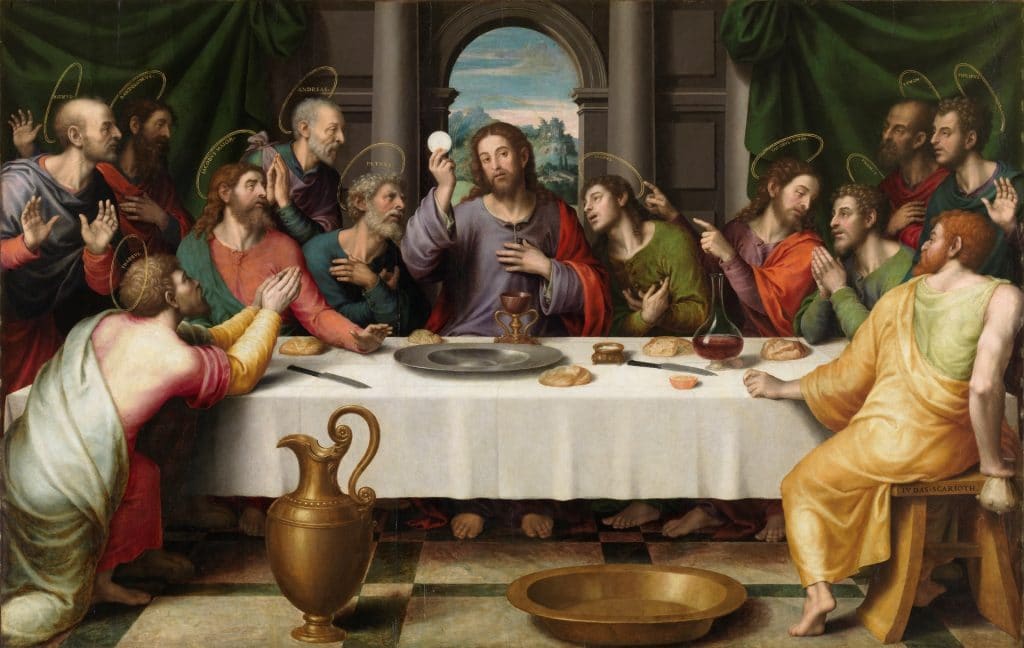 Does Unity Teach that Jesus Was Divine, The Son Of God, The Messiah?

​Jesus was a man from Nazareth , the son of Mary, a teacher, a human and historical being. He became keenly aware of his divine nature and his connection to God, and as he shared what he knew, he was called Christ, the anointed one. Unity sees Jesus as an elder brother, someone to show us the way, to show us our own potential as humans when we are fully aligned with God. “We all want more life, more happiness, more good,” wrote Charles Fillmore, “and we can have everything we want if we comply with the divine law as Jesus did.”

What Does Unity Mean by “The Christ?”

What Is Metaphysical Bible Interpretation?

​The word “metaphysical” dates to Aristotle; in about 500 B.C.E. he described a power that operated beyond the physical senses. It literally means “above the physical.” When Unity interprets the Bible metaphysically, it is not a literal interpretation but one in which we seek the higher meaning of names and events so that we can relate the Bible to our own spiritual journey.

Unity is not New Age. New Age is the name given to a broad range of open-minded explorations, methods, techniques and beliefs that started in the 1960s. Unity is part of New Thought, an American religious movement that grew out of transcendentalism in the 1850s. Unity’s ancestors are Walt Whitman, Ralph Waldo Emerson and Henry David Thoreau. Unity’s first publication was a magazine called Modern Thought, published in 1889 to offer a new way of looking beyond the appearance of things, to see life metaphysically. 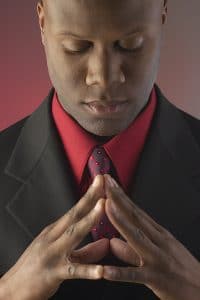 Does Unity Believe in Prayer?

Prayer changes our lives, but prayer does not change God. We don’t have to beg God for mercy or overcome God’s reluctance to fill our needs. Rather, prayer changes our relationship to God by moving us from feeling separated to knowing we are one with God. Prayer opens our hearts to receive our good, and we give thanks that our needs are already met. Jesus said to pray believing that we have already received. Unity calls this “affirmative prayer.”

​Reincarnation is not an official teaching of Unity, but a number of people in the church believe it explains a lot, if true. Charles Fillmore, Unity’s co-founder, believed in reincarnation but called it a “temporary remedy.” He believed our souls pass through many human lifetimes until we achieve complete union of spirit, soul and body and are able to create a spiritual body to replace the physical, as Jesus did upon resurrection.

Does Unity Teach That Jesus Rose From the Dead?

Unity’s founders in the 1880s not only believed in the literal, bodily resurrection of Jesus after his crucifixion but thought a physical resurrection was theoretically possible for any human. Whatever the case, Unity sees the story of Jesus’ death and resurrection as a beautiful reminder of eternal life. Not only do our souls continue, but we experience small deaths and resurrections throughout our lives. The power of God always triumphs.

Does Unity Teach That We Need To Be Saved?

​Jesus Christ was and is the savior of humankind, but not by his death on the cross, the shedding of his blood, or the sacrifice of this “lamb of God.”

We are saved by the life, teachings, and example of Jesus, who showed each of us our relationship to God.

When we awaken to our Christ nature, we are saved from all the consequences of believing we are alone and guilty, separate from God.

Does Unity Say All People Are Sinners?

​Sin stands for “self-imposed nonsense.” The only sin we commit is to believe that we are separate from God, but it leads to all other negative, destructive and inappropriate behavior. Of course, we are never separate from God. The word “repent” means “to turn away from.” We repent our sins by changing our thinking, by turning away from negativity and fear. It’s all part of the process of learning and growing.

Does Unity Believe in the Trinity?

​The Trinity is commonly known as Father, Son and Holy Spirit. Metaphysically, it is known as mind, idea, expression. First is mind. Then mind expresses itself in ideas. Then ideas make themselves manifest. Humans, too, represent the Trinity in spirit, soul and body. But the Trinity is one God, and humans are one with the Creator. You might hear oneness emphasized more often in Unity then the Trinity.

Is Unity The Same As Unitarian?

Unity is often confused with the Unitarian Church, but there are significant differences between the two. While Unity embraces and appreciates all great spiritual teachers and teachings, its primary model and resource are the teachings of Jesus Christ. Unitarians see Jesus as one of many great teachers but draw their learning from many sources in science, philosophy, religion and world knowledge. Unity accepts the validity of intuition and mystical knowing. Unity practices spiritual healing through prayer.

Does Unity Believe in the Virgin Birth?

​Unity’s founders accepted the traditional view that Jesus was born of Mary, a virgin. Unity congregants today probably have a wide variety of opinions. What is important is to view the virgin birth metaphysically, beyond the literal. Mary represents the purity of consciousness necessary for us to become aware of our Christ nature. The virgin birth is the dawning of Truth in individual consciousness.